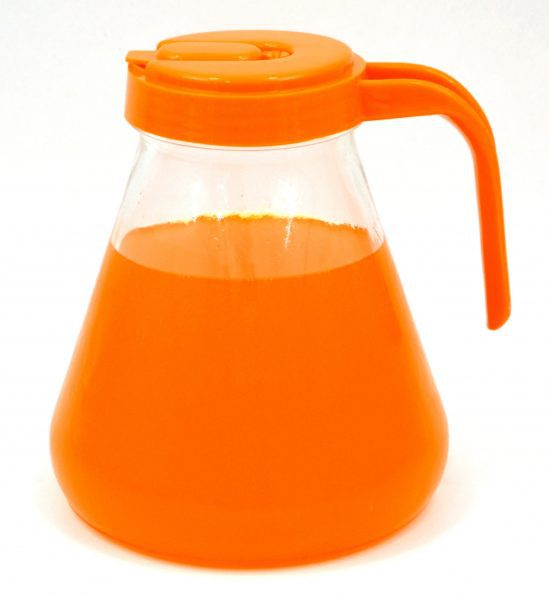 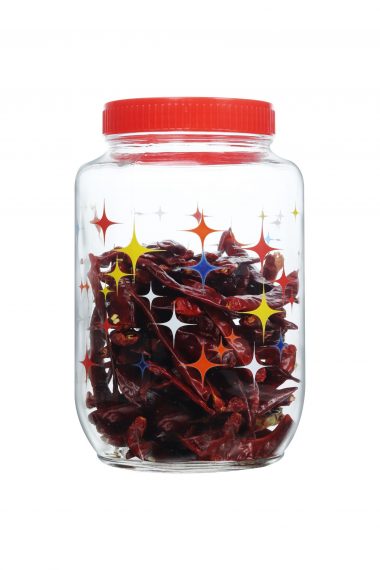 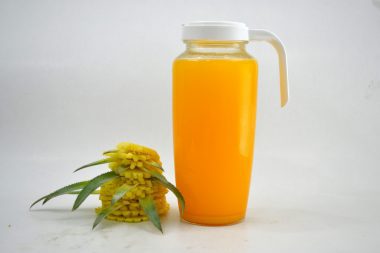 The Cool Wave series of Jugs, Carafes and Tumblers from YERA has been designed to beat the heat with generous libations of cold, refreshing beverages in response to the relentless summer assault.The Cool Wave series is designed with extra external surface area to let the droplets of condensation show, and is a magnetic attraction on any table or bar, whether in hotel, restaurant, cafe or home patio. In addition to standard, unadorned clear glass tumblers, the Cool Wave series also incorporates a wide range of internationally popular “Magic” designs that appear and disappear as glasses are filled with and emptied of water and beverages.

Our Cold Carafe Jug comes in a stylish design and can be used to serve every type of refreshment.Our food-grade glass is the number one choice for it makes a healthy kitchen and a happy family.

Compare
Wishlist
Back to Top